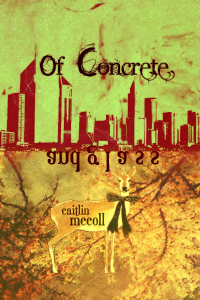 Well, it’s been a long, long time since I’ve posted (or written!) anything on my blog, friends and for that, I apologize (but I have been busy writing…just not actually finishing anything that I write! (well, except for pieces I’ve submitted to a few places (magazines, publishers etc).

But now I have some news! I’ve recently published my first poetry book! It’s called Of Concrete and Glass and is available for FREE as an ebook through:

The book starts with a poem, The Maple Leaf, that I wrote around 20 years ago as a class assignment in Grade 10, that I love still. I slowly added poems over the years, completing the book in 2011. And then…nothing happened with it, until about a week ago when I came across it again and decided to actually, finally, get around to publishing it!

We walk a fine line between the light and the dark…

This book contains poems about the beauty of nature: that of the natural world that surrounds us and the cities we live in, as well as human nature. This is contrasted with poems that deal with the heart of darkness that can be found in humanity, and the strange and shadowy aspects within society and ourselves.

I hope you enjoy it, and if you do I would love it if you could leave a review at whichever retailer you download it from.

Just had a quit first read through the collection of poems, “Of Concrete and Glass” and enjoyed it. The collection well demonstrates the two sides to the common experience of living in Vancouver: the casual, bright and easygoing perspective countered by the grey rainy day perspective of doubt, mourning and fear. The nature poems bare a simplicity that exudes freshness, easy on the symbolism but full of marvel. The first poem, “Maple Leaf”, stood out for me because of a subtle political slant, given its role as a national representation. What does it represent these days?” is the poet’s question. As for the second part, it is heavier and wordier. I liked “The Doppledanger” and the final one about the dead poet the best. As for the message of the latter, I can relate. That fate and role of the poet is what I used to fear, causing me to avoid practicing and developing my own poetry for a long time. I am looking forward to rereading this collection, and downloading some more of Caitlin Mccoll’s writing.

Nicely lyrical and the language flows smoothly. A little scant on the punctuation but of course that’s a liberty of free form. 🙂 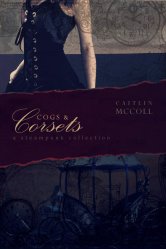 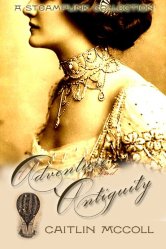 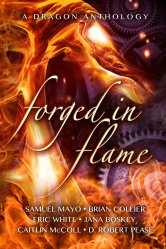 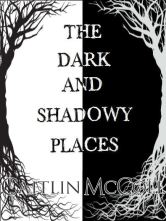